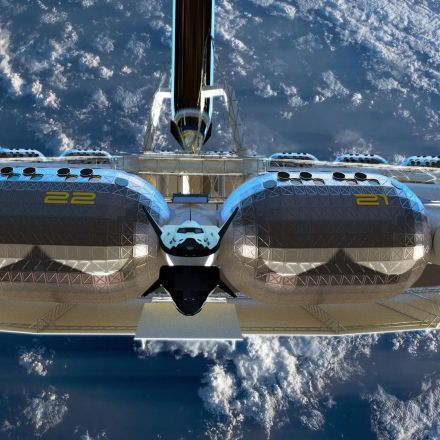 The first commercial space hotel will be more like a cruise ship than Stanley Kubrick's sleek space station from 2001, says Tim Alatorre, senior design architect of the Von Braun Space Station. The Gateway Foundation is designing the world's first space hotel – the Von Braun Space Station – with the aim of making visiting space accessible to everyone. 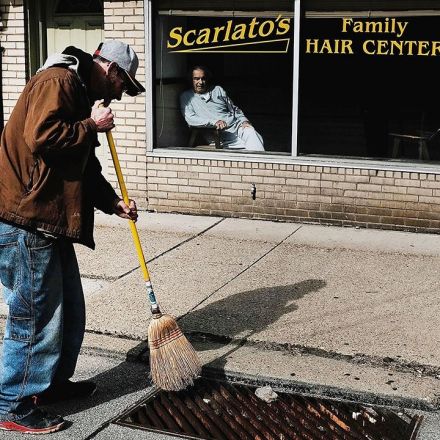 Slowdowns in housing construction and manufacturing are ominous 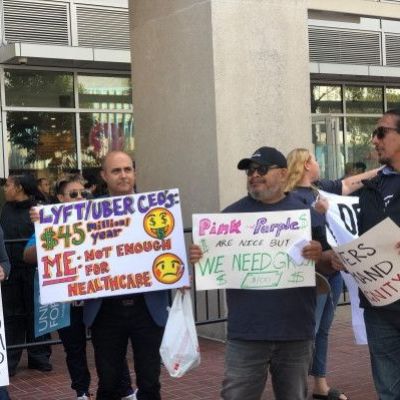 On the heels of a driver-led protest outside Uber’s San Francisco headquarters, where drivers showed their support for gig worker protections legislation (via Assembly Bill 5) and demanded a union, Uber is circulating a petition urging people to “protect ridesharing in California.” In the petition, Uber advocates for a policy that would offer drivers a minimum of $21 per hour while on a trip,* paid time off, sick leave and compensation if they are injured while driving, as well as a collective voice and “the ability to influence decisions about their work.” 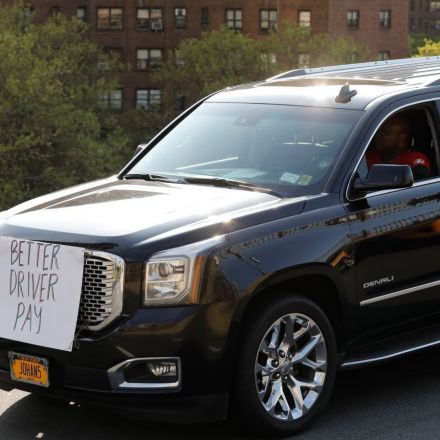 “Gig economy” tech companies that rely on armies of “independent contractors” are panicked at a bill being considered in California that could force them to classify their workers as actual employees. Now, they’re busily enlisting their own workers to lobby against… improving the lives of their own workers. Read the emails below. 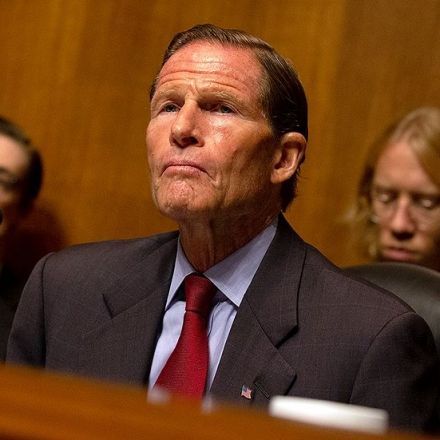 Sens. Amy Klobuchar (D-Minn.) and Richard Blumenthal (D-Conn.) on Wednesday called for a federal investigation of the online ticketing industry, citing a report that Ticketmaster-Live Nation has defied a 2010 consent decree. 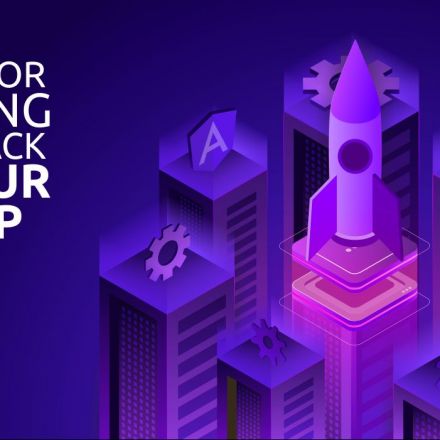 Our team collected several criteria that could influence the tech stack for your startup. 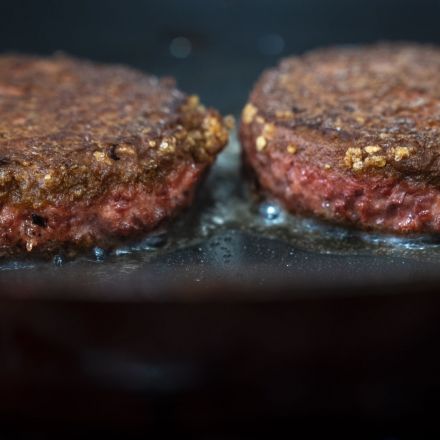 Big food is salivating over fake meat after the blockbuster initial public offering of Beyond Meat Inc., the leading plant-based protein brand, in May. Traditional producers have rushed into the booming market for meat substitutes, which threaten to take a slice of their business. Tyson Foods Inc. was an early investor in Beyond Meat, but sold its stake before the company’s trading debut and announced its own line of faux meat. Other U.S. companies, such as Smithfield Foods Inc., are introducing alternative protein products. 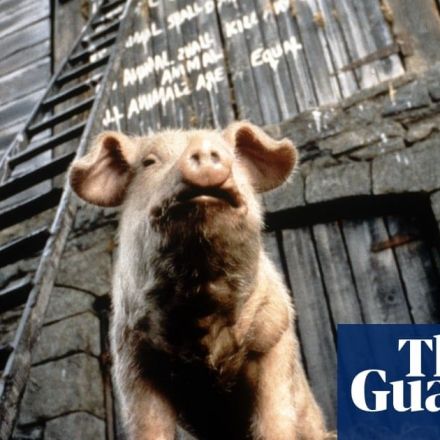 Faber is being urged to make amends for turning down George Orwell’s novella in 1944. But it is far from the only publisher to miss out on a future bestseller 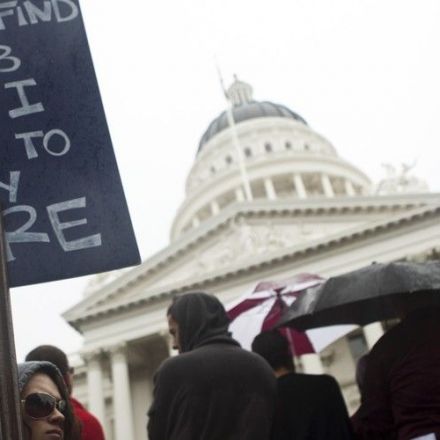 Millennials are already in debt and without savings. After the next downturn, they’ll be in even bigger trouble. 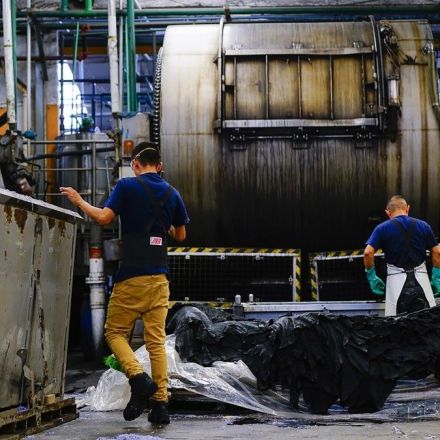 A glut of cowhides has caused leather prices to plummet.

Snapzu is a new invite-only community of people who love to share and discuss things found online. Here we post the highest voted content as submitted by our community on the Snapzu platform. If you are interested in participating, we post invites occasionally, however you can also request an invite here.

Check out all the other Snapzu Wordpress blogs: